On a visit to Ivory Coast, French President Emmanuel Macron and Ivorian President Alassane Ouattara on Saturday announced an overhaul of the CFA franc, a currency used by eight states in West and Central Africa, most of them former French colonies.

The French-backed currency was established in 1945 and initially pegged to the French franc but has been linked to the euro for about two decades. Former French colonies Benin, Burkina Faso, Ivory Coast, Mali, Niger, Senegal and Togo still use the currency, as does Guinea-Bissau 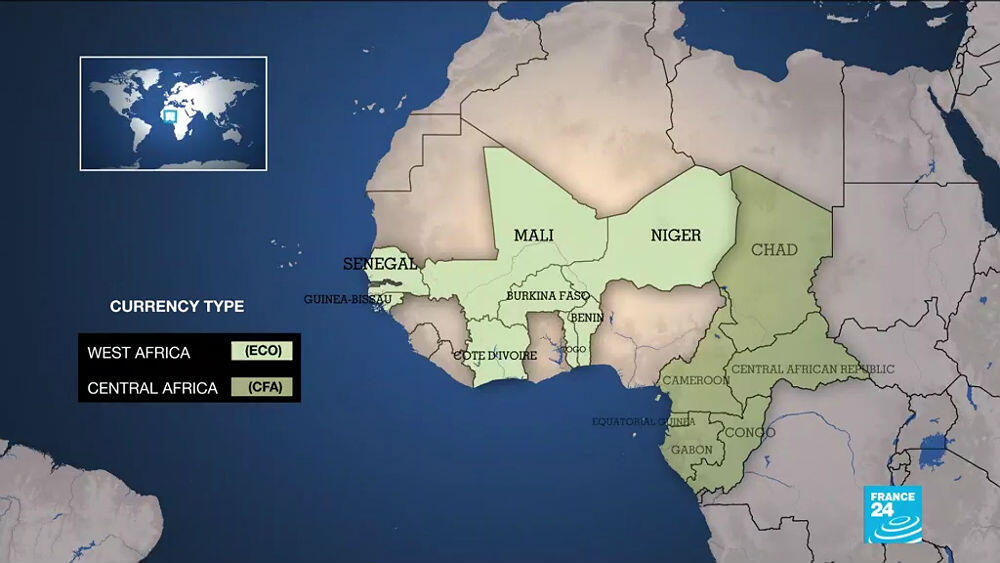 The currency will be renamed the “eco” next year and French officials will no longer be represented on its governing bodies, Ouattara said. In addition, a requirement that the eco’s member states keep half their foreign reserves in France will be rescinded.

The currency will remain pegged to the euro, guaranteeing its stability, Ouattara said.

Macron and France’s Minister of Economy Bruno Le Maire both described the reform as “historic”, with Macron pledging: “The eco will see the light of day in 2020.”

Kamervibe is a global open source medium that utilizes credible sources to keep you informed on the day to day events happening around Africa and Cameroon in particular. We strive to create a virtual playground focusing on keeping you informed on untold stories, social issues, entertainment, business, relationships and education. Created in 2014, Kamervibe won an award for the best diaspora entertainment promoter at the CAMEEA (Cameroon Eleganza Entertainment Awards) In 2015.
Contact us: [email protected] | [email protected]
© 2021 Kamervibe | Web Dev - Eddy Hertz